John F. Kennedy, president of the United States from 1961 – 1963 had 15 pets while in the white house.Read more to learn about all of the POTUS pets.

Hello Fellow Animal Lovers, If I were to ask you to identify one common trend with all the Presidents of the United States, right from George Washington to Barack Obama, I am quite sure that you would struggle a fair deal. You may rack your brains towards finding out the educational backgrounds that most Presidents had or the states where they were born and brought up in or the professions that they were in before they chose a political career or even policies that they rang in; I am certain that all that effort will not be good enough. But I will still tell you that there is one common factor which the Presidents of the United States have in common and that is the fact that most of them have had pets!

A quick look at the pets that have lived at the White House will tell you that almost all of the US Presidents so far in history have brought in pets to live with them. Animals ranging from parrots to alligators have graced the White House with their presence. Yes, that’s right! Throw in horses, bears, silkworms, tiger cubs, cows and turkeys as well. I am sure you’re thinking what happened to ‘routine’ pets such as dogs and cats. Well, they are there too. Here is a lowdown of some of the most popular US Presidential pets to give you an idea of what I am saying.

Now what is with this Presidents’ love for pets? Why do all Presidents love animals so much? Well, the answer is quite simple, really! Apart from their natural love for animals and keeping with the tradition of ‘First Pets’, as pets of Presidents are commonly called, the most important reason is that showing love for pets sends out a strong message to the masses.

The US President is a role model for billions and through his own acts of love for animals promotes animal welfare and pet adoption all over the world. That’s it!

What do you think? Which pet will live in the White House next year?

Be sure and leave us a comment below. We want to hear from you.

Fondly, Judy Helm Wright and the team at www.AnimalHumanConnection.com and www.ILovePetStories.com 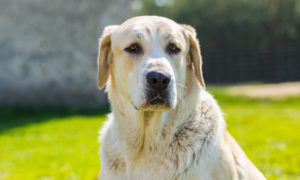 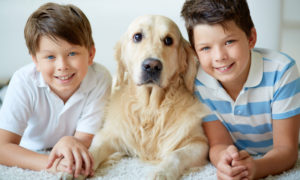 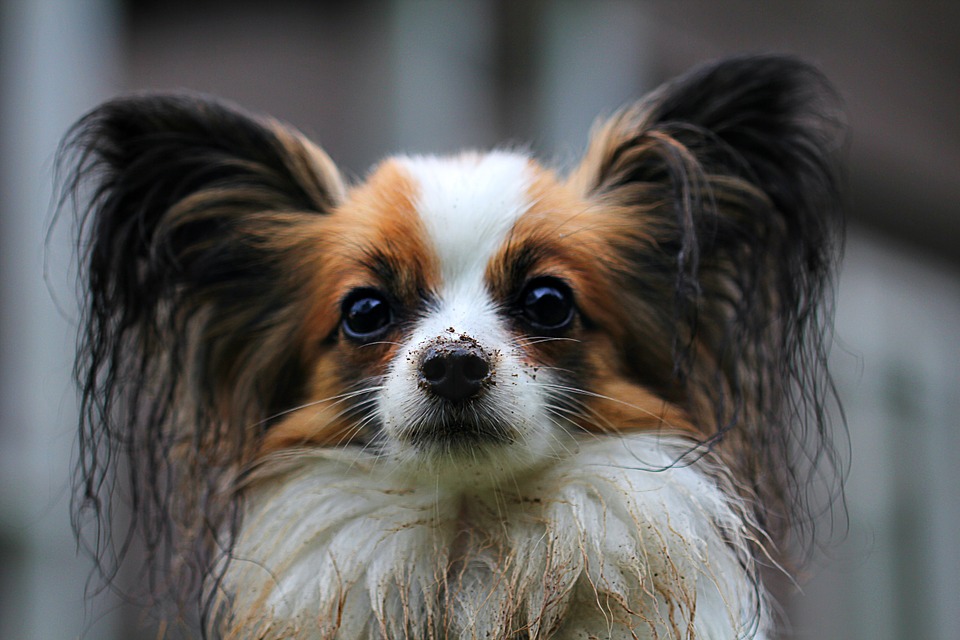 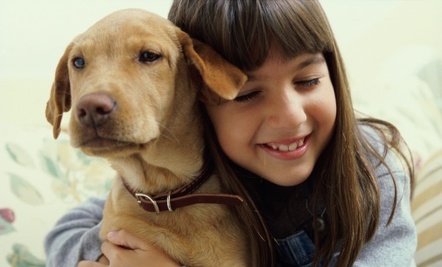 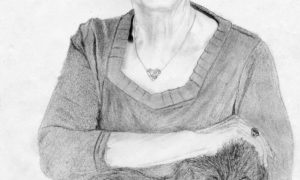 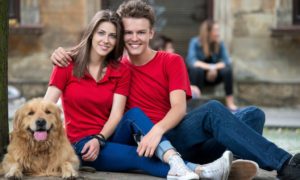 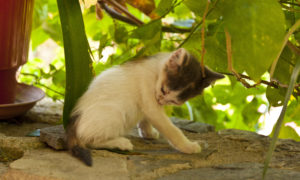 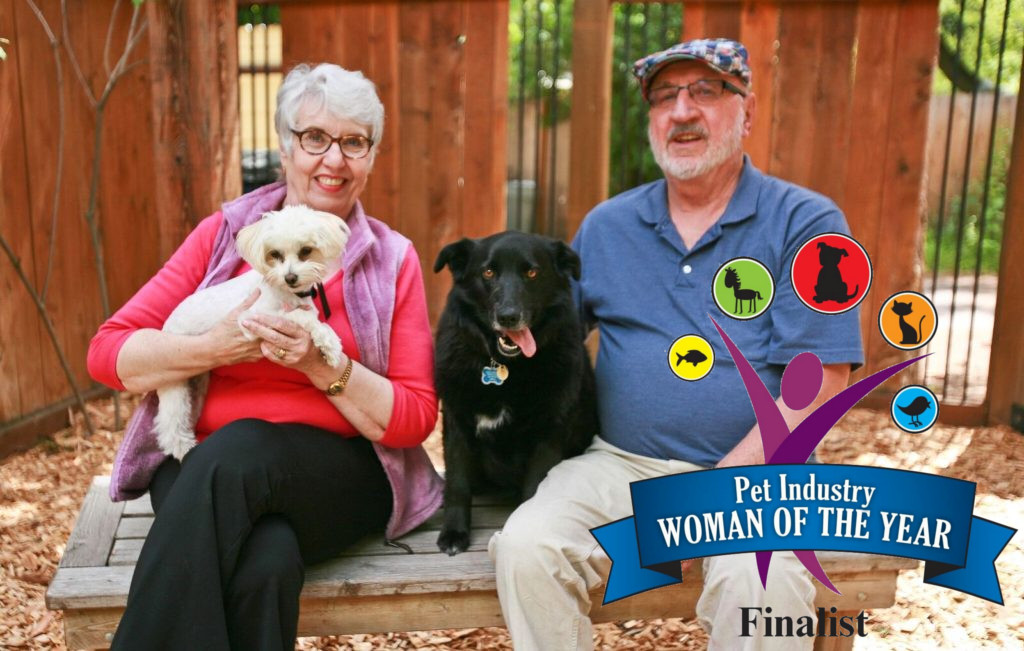 Pets As Healers-How Animals Can Help Us Heal